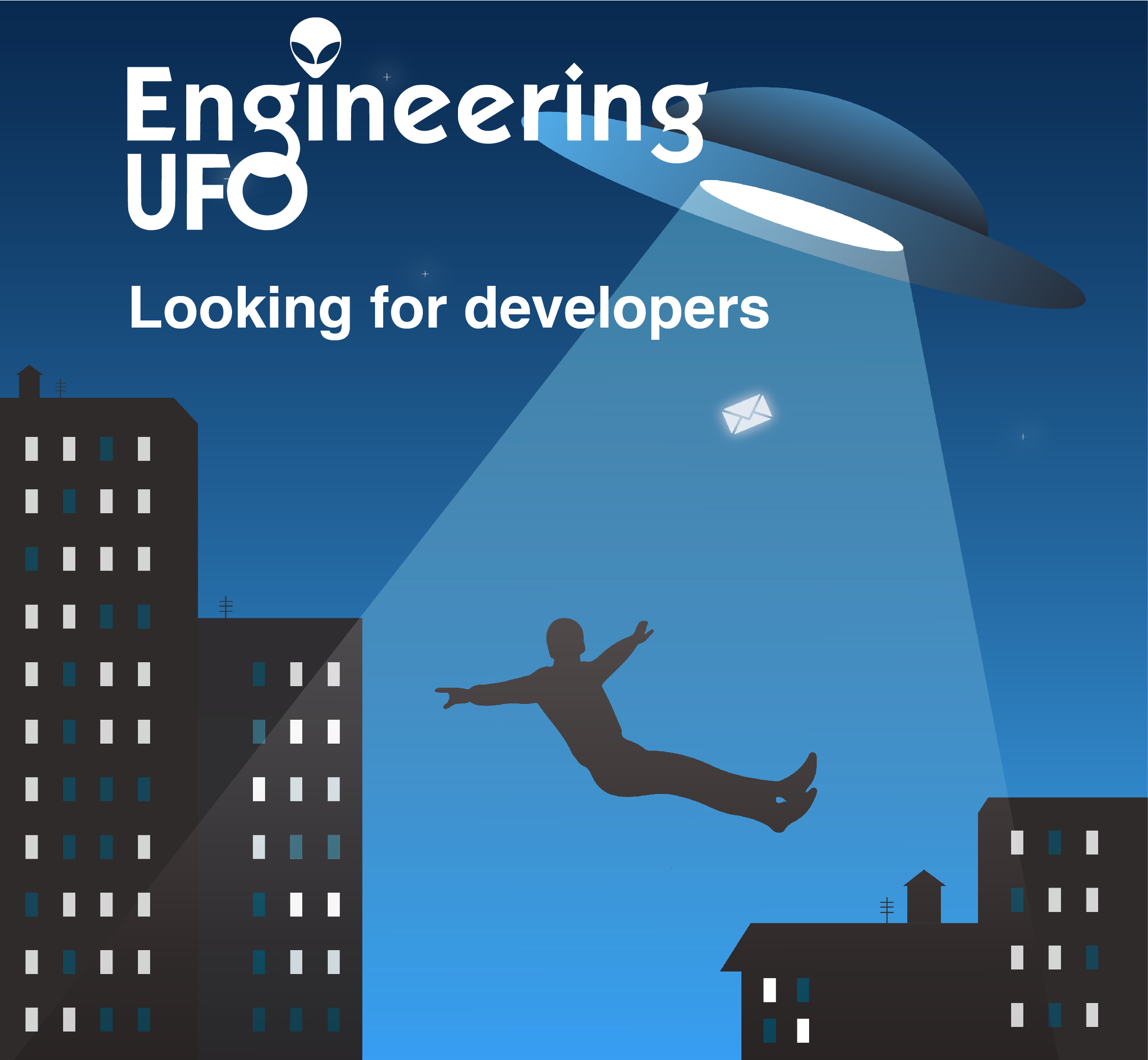 Wherever you work, one way or another you’ll face people and communication. Some will face it more, some less, but there is no getting around it. For some, this is a test and the most unloved part of their work, and for some it is the work itself and is their favorite thing. People are different, that's a fact. And here I want to talk about part of my work — recruiting. What is recruiting and what do I do? To make this article more informative, let's add a little history.

Recruitment (previously, it was said about the soldiers who were engaged into the royal army) is a hiring for the company's staff or under the order of a client in the case of a recruiting agency. The main function and responsibility of HR managers and recruiters. The name "recruiter" comes from the word "recruit", which used to be called people who voluntarily went to serve in the army, respectively, a recruiter is the one who selected these people. In the modern sense, recruiters are called specialists involved in the selection of personnel, and their very activity is called recruiting.

Recruiting is an obligatory and necessary process for every organization in any field of activity: its financial performance directly depends on the quality and efficiency of this process.

Therefore, do not underestimate recruiting managers. A lot, if not everything, depends on the right people in your company.